Vince’s vacation bliss lasted almost 10 minutes after he returned home. Then he went downstairs and discovered his basement soaking in two inches of water from a water heater leak. The bill for fixing carpet, drywall and a pool table? Over $20,000. Like many homeowners, Vince installed his water heater… Read more » 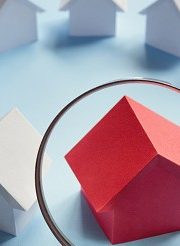 Denial, shock, anger, anxiety, sadness, fear – a range of strong emotions surge through people as they survey ruined property following a disaster. They all share one particular need: to repair the damage now and return their lives to normal as fast as possible. But how to fix it and… Read more » 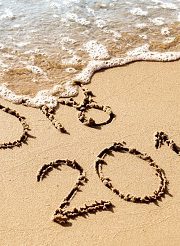 Holiday parties in December – fun for all! Unless the management team huddles in a conference room squaring taxes and talking business as everyone else solemnly sips eggnog. Make sure the entire team relaxes and enjoys the celebrations: kick off a three-month plan, launching in October and wrapping up in… Read more » 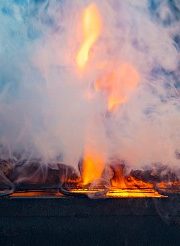 After even the most thorough post-fire cleaning, there can still be lingering smoke odors unless a technique called thermal fogging is used. Thermal fogging is a process where a deodorizer is heated and sprayed in a fog form. Because it’s in a fog form, the mixture is able to permeate… Read more » 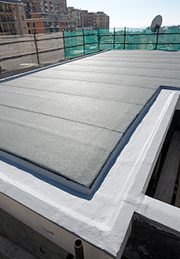 It’s no exaggeration to say that workplaces are only as functional as their roofs. A sturdy commercial roof protects valuable equipment, hard-working employees and work processes from the extremes of weather, literally enabling business to proceed under its protective shield. Commercial roofs can fail in small ways, such as a… Read more » 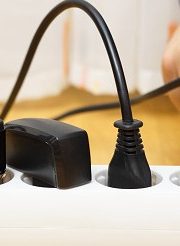 Most people think of extension cords as basic workplace equipment that is not too complicated. Need to place a lamp or recharge your phone in a location that isn’t served by a nearby wall outlet? Grab any extension cord, plug it into the nearest wall socket and presto: you now… Read more » 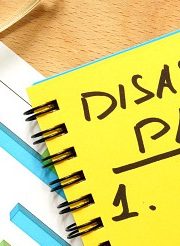 During catastrophic Texas flooding last year and devastating California wildfires this summer, a self-selected group of people and businesses did better than others. They rescued more critical belongings, saved lives, prevented property damage and recovered sooner. What did they have in common? Emergency preparedness plans shared with all who might… Read more » 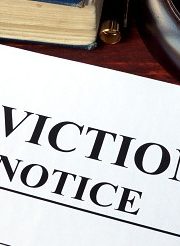 The eviction proceedings went smoothly and the moving van was just pulling away as the landlord arrived at the property to begin cleaning. During court hearings, the tenant seemed more resigned than angry and a last call between the two parties even included apologies for rent payment problems. It was… Read more »

Flooding happens every year. And while big floods can be a concern, even small floods can cause problems for businesses and homeowners alike. If your property has been affected by flood damage, it’s not always wise to do the cleanup yourself. However, if you do prefer to perform cleanup without… Read more » 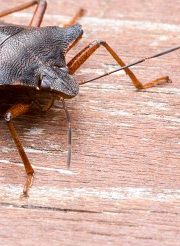 We aren’t the only ones plotting where to hunker down for cold weather. Insects also seek out snug accommodations when the leaves turn, taking up residence exactly where they’re not wanted: in the house. Homeowners in the West near evergreens find conifer seed bugs moving into warmer quarters. For those… Read more »